The SKA telescopes are game-changers for radio astronomy: two world-leading, complementary radio telescopes on two continents, which will revolutionise our understanding of the Universe and the laws of fundamental physics.

The telescopes will cover two different frequency ranges, and are named to reflect this. SKA-Mid, an array of 197 traditional dish antennas, is being built in South Africa's Karoo region, while SKA-Low, an array of 131,072 smaller tree-like antennas, is being built in Western Australia on the traditional lands of the Wajarri Yamaji. The arrays will both be spread across large distances, with the most distant antennas being separated by 150km in South Africa, and 65km in Australia.

Using cutting-edge technology, including some of the fastest supercomputers in the world, they will make it possible to study the Universe in exquisite detail, revealing the inner workings of galaxies, helping us to understand more about the extreme environments around black holes, tracking the journeys of gravitational waves, and enabling a whole host of other ambitious science investigations.

Click below to explore the two telescopes in detail. 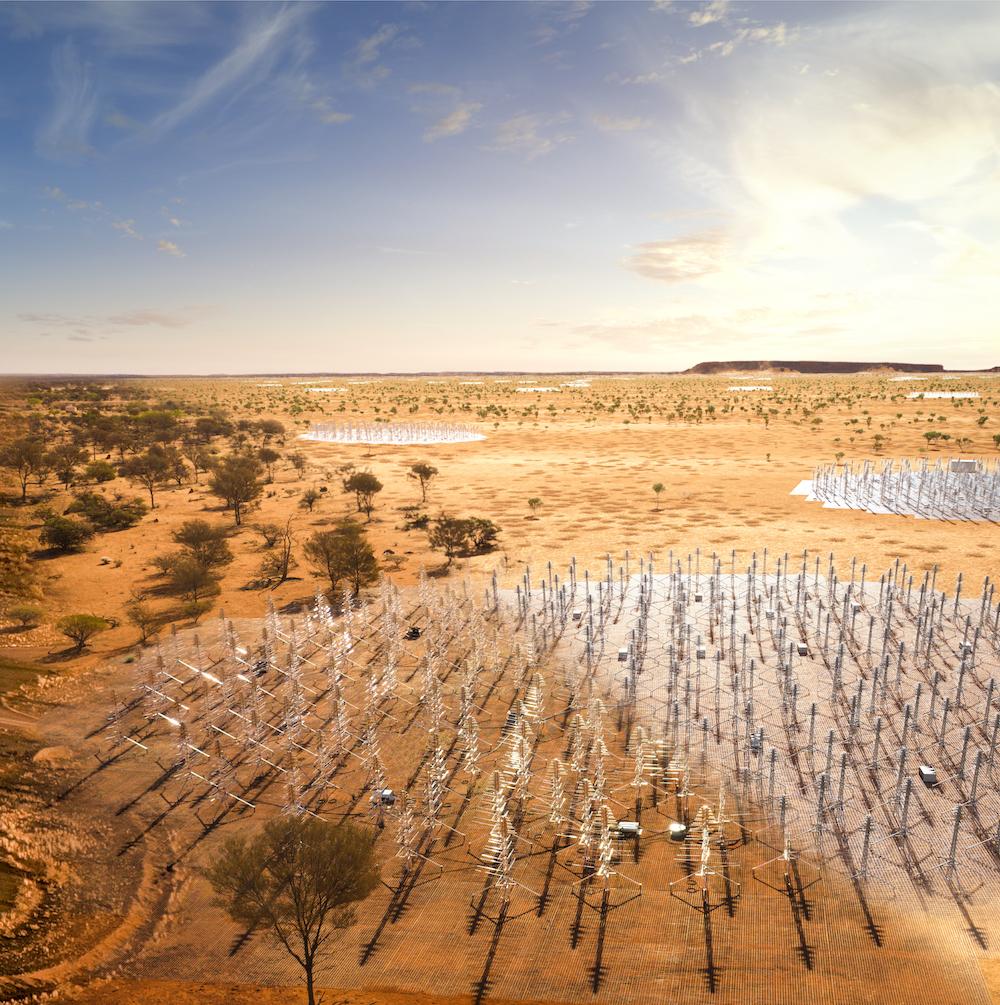 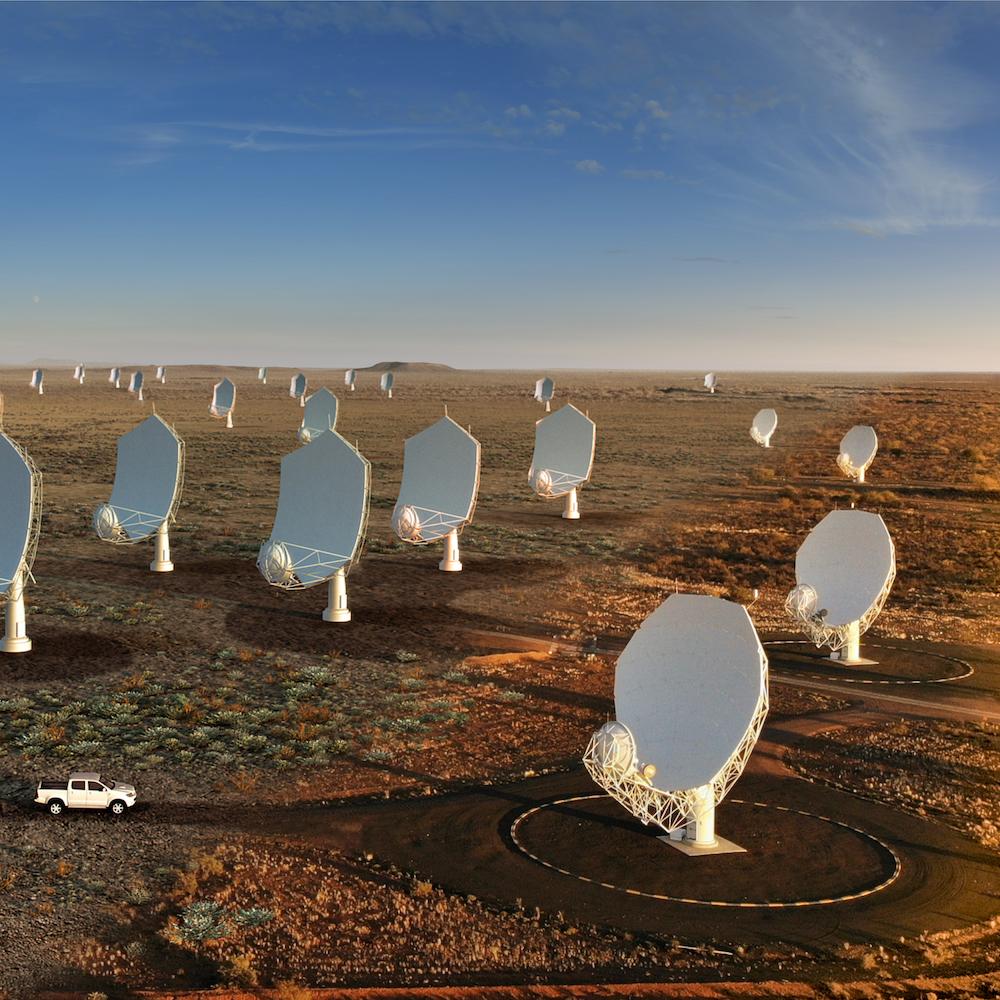 Why use an array of antennas instead of one big structure?